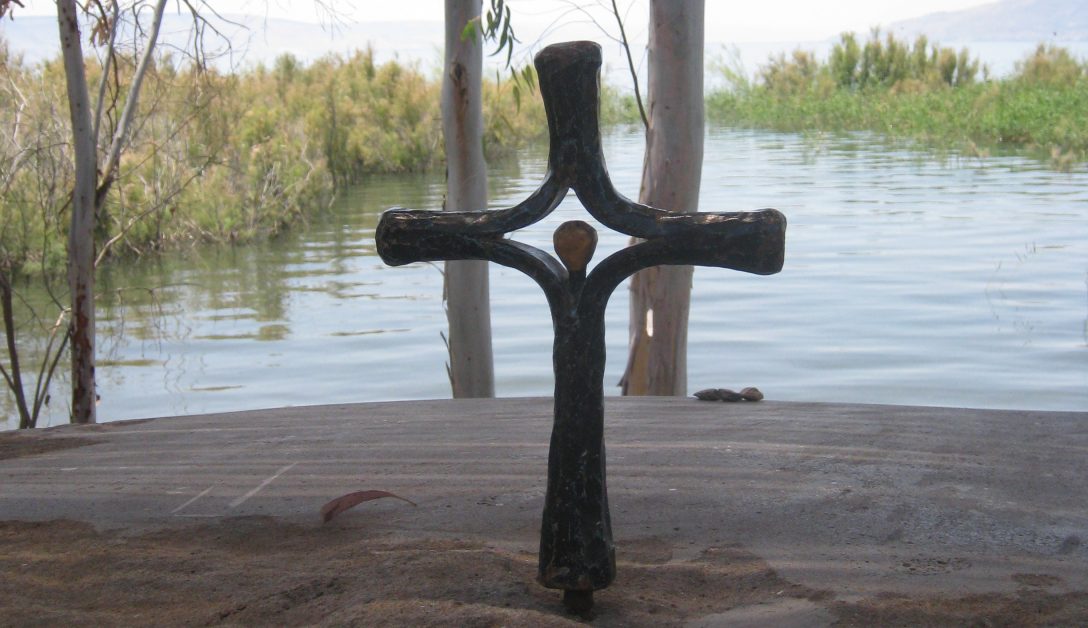 There are some chance encounters in life that turn out to have the power to change the trajectory of a life. I am deeply and profoundly grateful that I met Bex just over a decade ago, when I was in the first few years of my part-time PhD. Something happened in the way that Bex connected me into her network of Christians working in or with digital media and culture that changed the way the next few years turned out.

I’m not saying that Bex was entirely responsible for me finding the path to ordination, but I wonder what would have happpend if I’d not made those contacts. I have always been grateful for the friendship and encouragement Bex offered (she was the first person to cite my thesis anywhere, for example). Along with many others I was gutted to hear of her sudden death on 18 February.

I only have one photo of Bex where she isn’t smiling. This was a Serious Phone Call: standing in a bus stop in Salford in the summer of 2015 as she was offered the job at Manchester Met. I was on placement in Manchester that summer and we’d spent the afternoon waiting for that call…

Many others have written more, and will write more, about Bex’s extraordinary personality and heart. Her generosity, kindness, capacity for networking, enouragement, laughter, and ability to find time for adventure was rooted in a deep faith. We shared a real dislike for the glib use of Jeremiah 29:11 and the superficiality this is sometimes associated with (God’s got a plan! It’s fine! You’re *meant* to have cancer/get divorced/lose your job…)

There’s a line in L.M. Montgomery’s Anne of the Island that has been sitting with me this morning, thinking over the suddenness of Bex’s death. Ruby Gillis, one of Anne’s classmates has died, and her mother gives Anne (of Green Gables) the last piece of embroidery Ruby was working on.

There’s no last blog post, no last Cancer Update or Opinion Minute. No more retweets, Facebook comments, useful links to follow up. She’s gone, and we are sad. And even yet, I find hope in the unfinished work finding completion as her friends take to heart the call to Be More Bex. Smile more. Learn, question, teach, pray, play. Embrace friendship and connection and LIFE as far as you possibly can.